You know how in 28 Days Later the atmosphere and cinematography is almost too beautiful for the horror and scares offered up by the zombies? That’s because atmosphere is almost as important as what is supposed to be scary.

After all, you can have terrifying ghouls without first having an atmosphere that lures you into a false sense of safety, or juxtaposes something from reality against the bizarre and horrifying. Basically, when it comes to games, we’re saying that sound, graphics, and sometimes music can all combine to make a mundane game terrifying or mediocre.

If the sound isn’t done correctly, you never fall for the central conceit of the scare. If the graphics are jarring, you’re more likely to make fun of whatever is attacking you than you are to run from it. Games in the past understood this concept well. Look at the original Silent Hill for the PlayStation 1, for example. 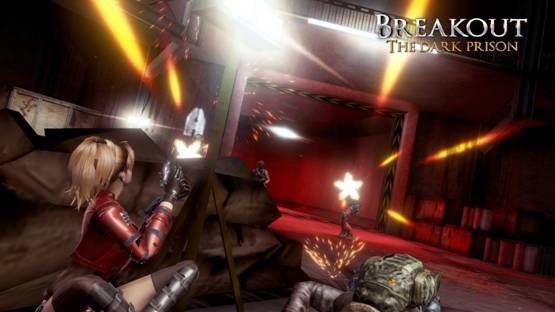 Without the fog, you’re fighting a bunch of vaguely horrific geometry. The game was far from pretty, and it understood that it needed something special to stand out or make its atmosphere work. That’s why Breakout: The Dark Prison is going to be a mobile game that stands out from the others because it has the perfect combination of atmosphere and action.

Don’t worry: Unlike Silent Hill, or even Resident Evil, Breakout: The Dark Prison takes its action more from the Diablo camp than it does the survival horror school of thought. What that translates into in terms of gameplay is intense action and a variety of weapons to take your enemies out with but also a ton of foreboding atmosphere and graphics that make you question every twist and turn on the map. 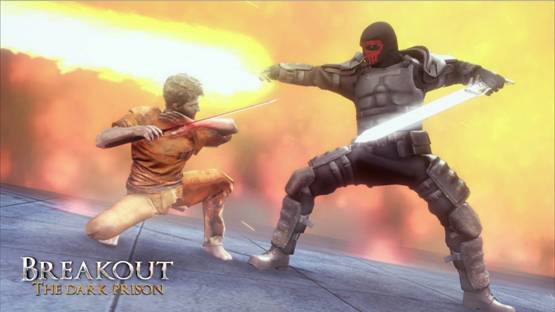 Don’t worry, not everything is drab and gothic. From varied environments that have a natural, organic feel to urban environs that are claustrophobic, Breakout: The Dark Prison has a bit of everything when it comes to settings you will want to explore. But you might take your time doing it. Since death lurks around every corner, that’s probably a good thing.

Rather than encouraging you to mindlessly blow through content, the graphics and aesthetic in Breakout: The Dark Prison make you a part of its world. For a smartphone game, these graphics are not only outstanding but they are also appropriate. They make everything believable and help tie the game’s world together.

We’re focusing so much on the graphics because a lot of people can do action well, but few devs actually know what’s up when it comes to creating a game with an atmosphere that both terrifies and encourages you to keep playing.

Breakout: The Dark Prison is about more than action, and it is also about more than a narrative. It’s a wonderful combination of excellent gameplay elements that will suck literally hundreds of hours away from your life – and you’ll enjoy it the whole time.

Offering blazing fast action with RPG influences and tons of play styles to select, Breakout: The Dark Prison also puts graphics, sound, and atmosphere front and center in what is sure to be one 2019’s most solid survival horror offerings.

For more details, I suggest you viewing this trailer: https://www.youtube.com/watch?v=GBoz7k-ZlUM